More Politician's Turkeys -   not surprisingly large number of member projects referred to as “turkeys” have appeared in what politicians claim as a conservative legislature. These "TURKEYS CIRCUMVENT ACCOUNTABILITY, FAIR PROCEDURES, BUDGET PRIORITIES, AND INTEGRITY" Click to View 2012 Turkeys

On-Line Sunshine: A Service of the Florida Legislature

The Supreme Court of the State of Florida

US Patent and Trademark Office

US Securities and Exchange Commission Information

The Federal Bureau of Investigation

PolitiFact.com - Sorting out the truth in Politics

Florida TaxWatch - promoting the political and economic freedoms
of Floridians, as well as, the economic prosperity of the state. 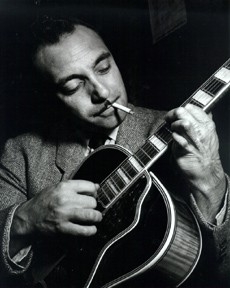